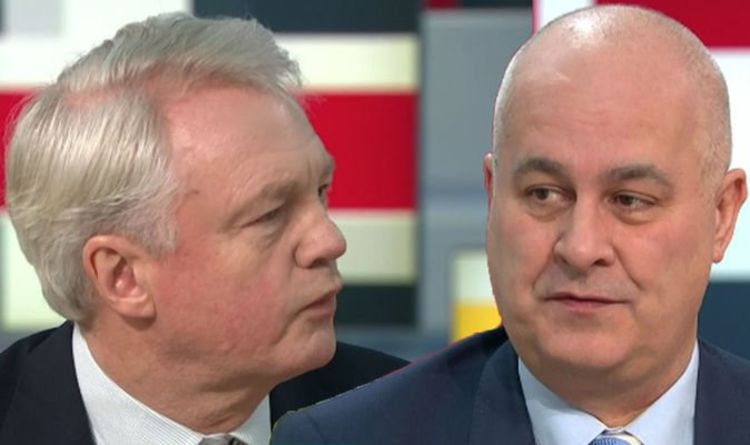 Elsewhere in the debate, Davis shut down the Bank of England’s new “meaningless” economic forecasts.

He said: “The last time they made a Brexit forecast, I asked the minister, the Bank has made 24 forecasts in the last two years, when did they get one right?

“Of course, the whole place fell about laughing because the answer’s never. These forecasts don’t mean anything.”