It's on: Tiger Woods-Peyton Manning vs. Phil Mickelson-Tom Brady for COVID-19 relief 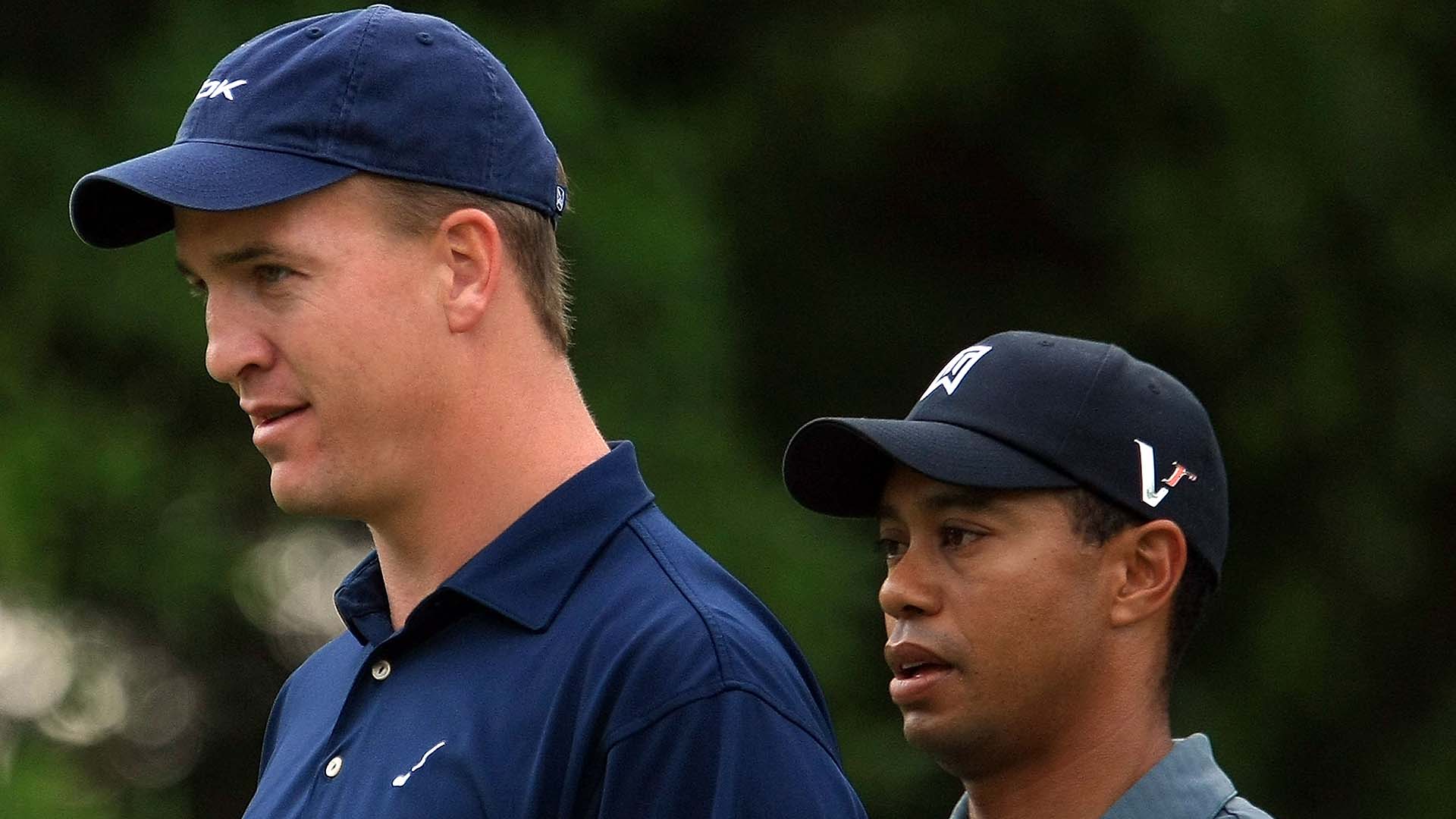 The Match, Part 2, will be a famous foursome.

Formal announcement of the charity match featuring Tiger Woods, Phil Mickelson, Tom Brady and Peyton Manning was made Wednesday. The event will be held sometime in May and be broadcast live on TNT, according to a report from Bleacher Report. The site is not yet known.

MORE: Brady now Florida Man after being thrown out of park

Woods and Mickelson squared off in the first made-for-TV Match in November 2018, with Mickelson winning the $ 9 million prize in 22 holes. This year, donations and fundraising for the event, named “The Match: Champions for Charity,” will go to COVID-19 relief efforts.

CNBC reported in late March that the 2020 version will follow social distancing guidelines brought on by the COVID-19 pandemic: no crowd, minimal production personnel and the golfers remaining six feet apart from each other at all times.

The teams will be Mickelson-Brady and Woods-Manning. Both superstar quarterbacks are known for their ability on the links. Woods and Manning have been playing partners before, with the two taking part in the pro-am of the 2018 Memorial and the pro-am of the 2009 Wells Fargo Championship in Charlotte, N.C.

ByDominik Szoboszlai and summer target Houssem Aouar are reportedly top of their wishlist. And cashing in on Lacazette now may make perfect sense in order...
Read more

ByThe warning comes from WHO special envoy Dr David Nabarro, who spoke to Sky News on Friday after it was revealed Britons will be...
Read more