Ivanka Trump: Could this be a clue Donald's daughter could run for President? 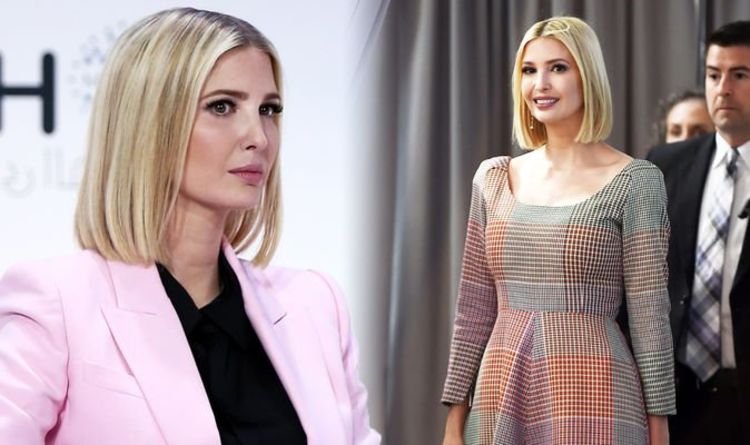 Ivanka was born in New York City, making her a natural-born US citizen which means she would be able to run for the role.

It would also be the first time the businesswoman would qualify as she was too young when the last election was held.

Amid rumours Ivanka may want the job, her body language revealed she appeared to have taken tips from her father.