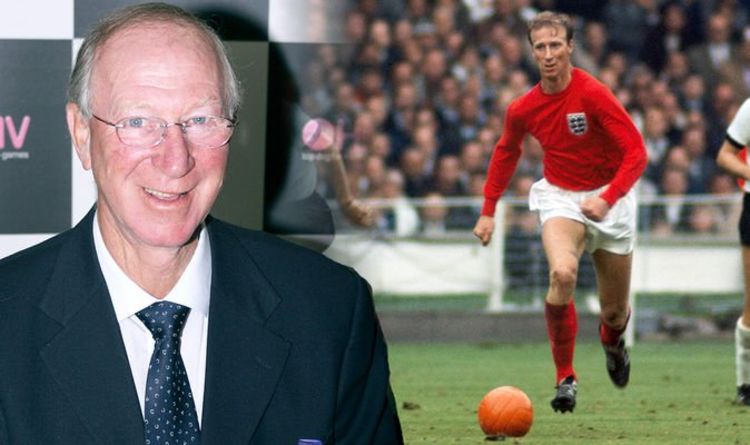 The talented athlete was called upon to join the England team in 1965.

While playing for his country, Jack scored an impressive six goals in 35 international games.

He was also on the winning team in the World Cup final in 1966.

The following year, Jack was recognised for his talents and was named the 1967 Football Writers’ Association Footballer of the Year.

After retiring as a footballer in the 1970s, he continued to earn his fortune by working as a manager.

Hair loss can be a natural part of the ageing process, and most of the time, it's nothing to worry about. We can even...
Read more
Lifestyle

The government has again ramped up coronavirus precautions, enforcing a nationwide curfew and limiting the numbers of people in one group who can meet....
Read more