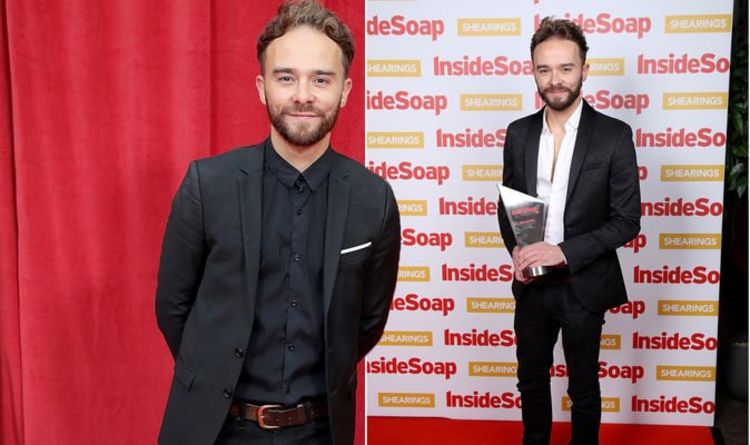 Jack P Shepherd’s portrayal of David Platt in Coronation Street has proven his acting chops over the years. David’s tempestuous nature has seen him lurch from one scandal to the next, proving the actor’s ability to convey an impressive range of emotions. The actor’s life hasn’t exactly been drama-free either, however.

Last year, Jack revealed on social media that he experiences agonising migraine episodes that do not let up for hours on end.

The soap star opened up about his health struggle after he told a fan that he’s “never had a cold in his lifetime.

Mulling over the potential reason for his clean bill of health, the actor said: “I ate really well as a child, and that builds your immune system, also I played outside, climbed trees, played in mud… maybe that’s why?”

Proving that he is far from infallible, however, the soap star added: “I suffer with migraines and throw up for 10 hours, and ultimately go blind! So I’m not superman.”

The duration of Jack’s migraine episodes are not unusual, in fact, a migraine usually lasts from four to 72 hours if untreated, according to Mayo Clinic.

It is not uncommon to feel drained, confused and washed out in the aftermath of a migraine attack, notes the health site.

How to treat a migraine

There’s currently no cure for migraines, although a number of treatments are available to help ease the symptoms.

As the NHS explains, you may need to try different types or combinations of medicines before you find the most effective ones.

Most people find that sleeping or lying in a darkened room is the best thing to do when having a migraine attack, explains the health site.

“Others find that eating something helps, or they start to feel better once they have been sick,” it notes.

According to Bupa, if your migraine attacks are getting worse or becoming more frequent, you’ll need to see your GP.