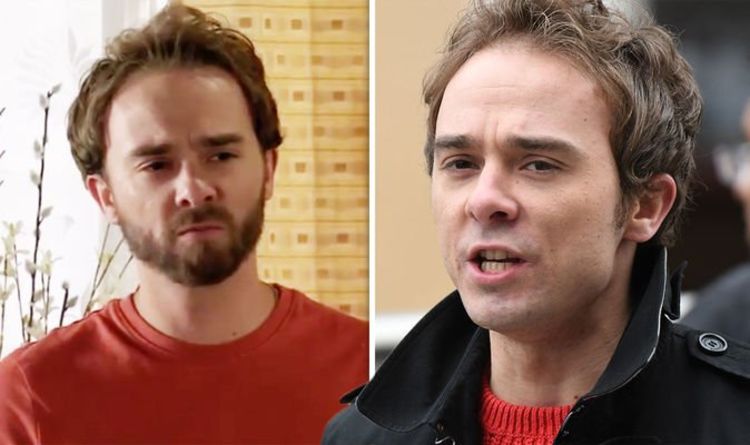 Replying to the query in view of his 432,000 followers, Jack explained his fellow cast member David unfortunately “couldn’t stop his eyes from streaming” during the scene because of some windy weather while the pair were filming on set.

The actor recalled in response: “Think it was really really windy, and David was standing right in the firings line so he couldn’t stop his eyes from streaming X.”(sic)

They commented: “That makes sense. I noticed it too!”