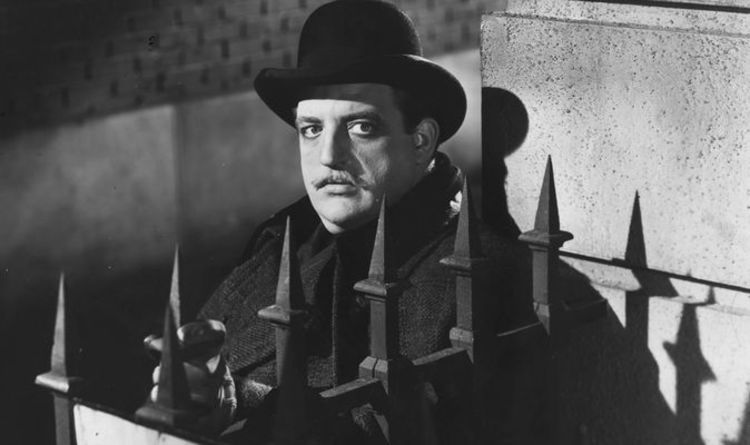 Scotland Yard uncovered who the man behind the Ripper was after he was found dead in the Thames after taking his own life, according to a closed file on the killings. Thus fuelling an ongoing theory that the shielding of his true identity was to “protect his respectable family”. Instead, suspicions were pointed toward deranged lunatics, craftsmen, surgeons, masons, royalty and even an editor at the East London Advertiser at the time.

Theories have widely circulated for centuries over who was behind the heinous crimes, however, according to authors Christine Ward-Agius and Jonathan Hainsworth, law enforcement could have intervened with the truth at any time.

The pair have deduced that the serial killer of women was aristocratic and well dressed.

The Ripper was “a toff in a top hat, a barrister and Oxford graduate” named Montague John Druitt that suffered homicidal tendencies toward defenseless women, it is claimed in their yet-to-be-published work ‘The Escape of Jack the Ripper’.

“Druitt was posthumously disguised as ‘a mad surgeon’ for public consumption to protect his respectable family,” They write in the salacious autobiography.

This book is compiled from years of meticulous research, that at last presents the case for the upper-class Police Chief, Sir Melville Macnaghten’s claim that there were only ever five murders in the case.

That there really was ever one genuine suspect for the atrocities performed by ‘Jack the Ripper’ and why in a carefully filed official document, Sir Melville Macnaghten named him as M J Druitt.

The chronicle of this infamous mystery of the Victorian era usually in previous retellings begins and ends with the impoverished streets and neglected souls of Whitechapel.

The truth is that this horrific tale spans the breadth of London society, upstairs and downstairs.

Many of his associates described him as a “remarkable man”.

It is also revealed in the book that Sir Melville Macnaghten had a very personal reason for withholding Druitt’s identity from the public domain.

Although the Ripper killings long continued after Druitt’s death, the police chief made sure that nobody was ever charged for the five murders that autumn of 1888.

This fascinating story is revealed with a fresh perspective on the murders, with many never before published photographs including the newly discovered, last known image of Druitt.

The serial killer of 1888 was not as thought a poor, foreign, unknown woman-hater.

He was what society today fear the most, a killer who walks among us, a familiar face that is respected and well-liked by all.

Yet harbors a secret bloodlust that inflicts carnage and terror when the lights go out.