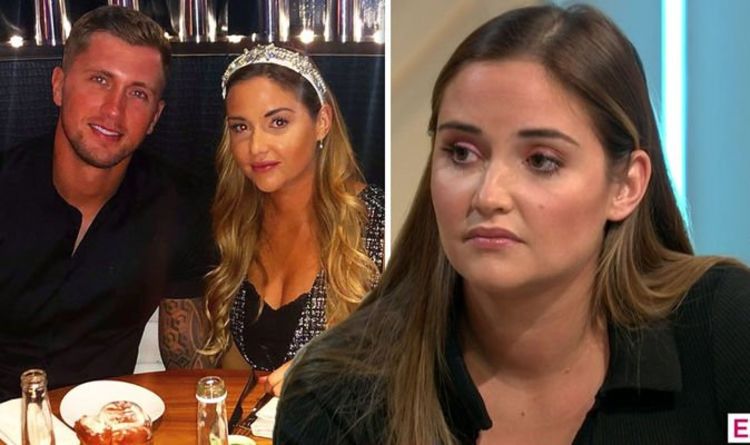 Jacqueline Jossa and her husband Dan Osborne have faced many rumours suggesting he has cheated during their relationship. During her I’m A Celebrity… Get Me Out Of Here! 2019 stint, they were brought up again and the Queen of the Jungle addressed them during an appearance on Lorraine today

Host Lorraine Kelly quizzed Jacqueline on how she is, to which the former EastEnders replied: “It’s funny because we’ve been going through it for two years, it’s not new.

“It’s not new news to me, it got brought up again.”

The actress went on to say she had a lot of time to think things through during her time in the jungle.

She admitted: “It made me think of stuff while I was in there, three-and-a-half weeks to think constantly helped me a lot.”

Jacqueline said she has given Dan “hell” for the past two years and stated “he knows he’s done wrong”, although she said there are some reports which aren’t true.

“I want to hit a restart button, it’s been two years of me giving him hell,” she said.

“I lost a stone,” she divulged. “I thought I’d lost more but we got so many stars so we ate loads.”

The star said she doesn’t know what she’s going to be doing next, but has eyed up a move in musical theatre.

“I haven’t even met up with management,” she said. “I but I’d like to do theatre, musical theatre, or be back on the TV or something like that.”

Lorraine quizzed the star on whether a return to EastEnders would be on the cards in the near future.