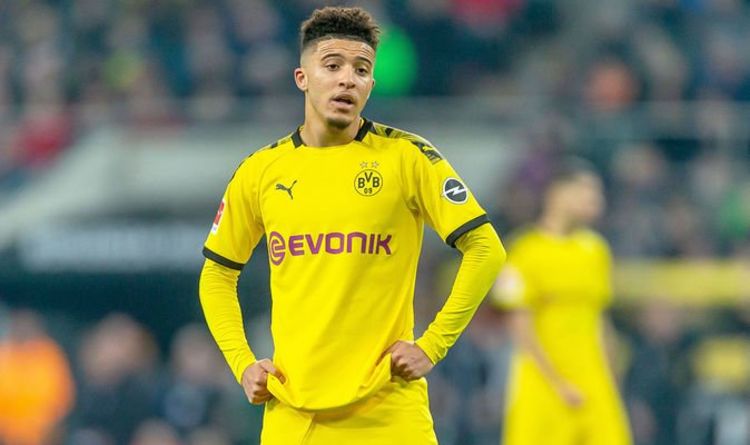 “It would be good for him to play for Borussia Dortmund now and next year so that he will have more match time,” Freund added.

“Remember Jovic, who moved to Real Madrid from Eintracht Frankfurt, he’s not playing. If you have an offer from Real Madrid you think, ‘I have to go’.

“No, you don’t have to go because the salaries in the Bundesliga are on a good level, too, not as much as Real Madrid or the Premier League, though.