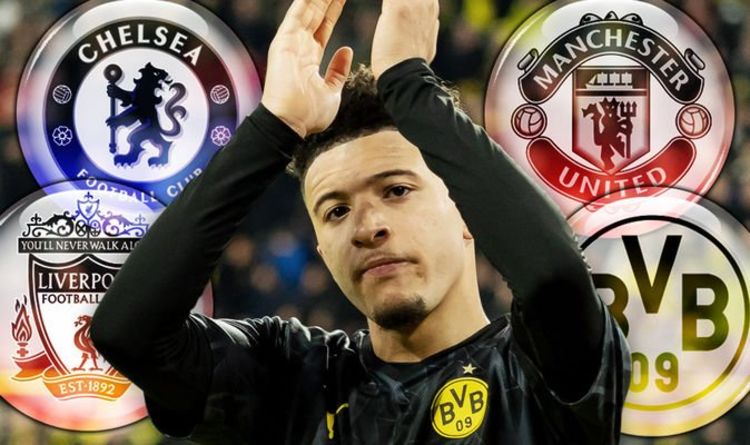 Meanwhile, United have been warned that Sancho won’t come on the cheap.

Sancho has been in sensational form this season, netting 17 goals and providing 19 assists in all competitions.

Maguire exclusively told Express Sport: “You’ve got to look at it on a deal by deal basis.

“First of all Manchester United have a strong balance sheet, they had £100m in the bank at the end of December, I appreciate that since then they have signed Bruno Fernandes.