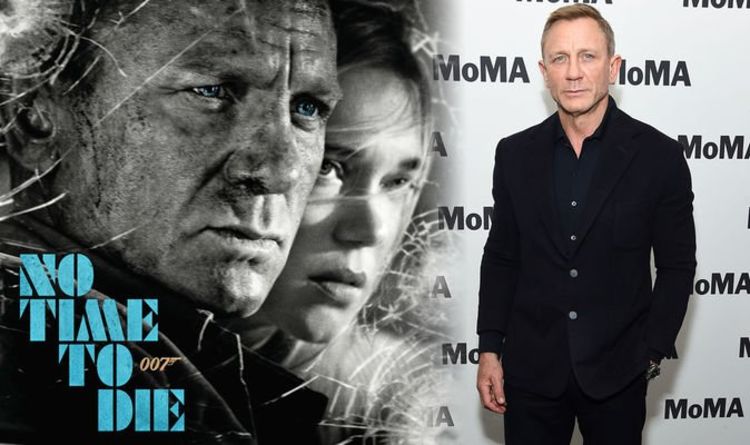 “I was just nervous and overcooked it,” he told the magazine. “At that point, my arm was kind of useless.”

On Skyfall, he ruptured both calf muscles early on in filming, making for a difficult and painful shoot.

“It’s not about recovery, because you know you can recover,” he said. “It’s about psychologically thinking that you’re going to do it again.”

Then, on the latest movie Spectre, he fell foul of another painful injury following a stunt with former progressional wrestler Dave Bautista after urging him to stop taking it easy on him.