James Bond 25: 007 SHAKE UP as new favourite ousts Tom Hardy ‘out of nowhere’ 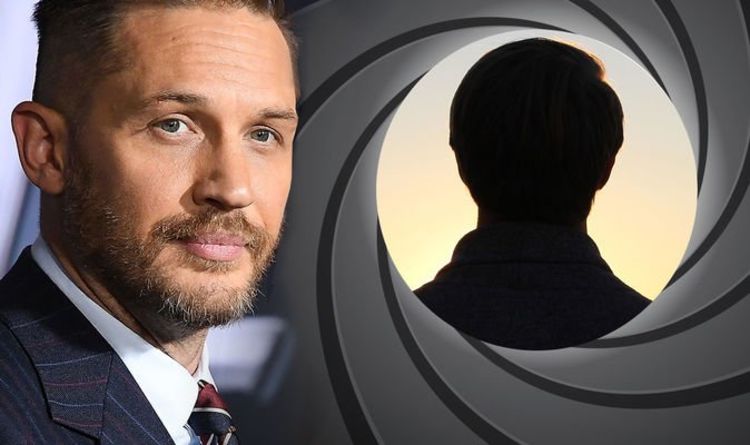 Meanwhile, Idris Elba is also still in the running, priced at 8-1 along with Michael Fassbender and Tom Hardy.

Peaky Blinders and Venom actor Hardy’s odds have improved slightly since the start of the month, when he was at 9/1 with the bookies.

Outlander star Heughan has previously spoken out on whether he would want be the new Bond, telling STV: “I think any actor who says they wouldn’t would be lying.

“I think it’s about time we had a Scottish Bond again,” he continued.