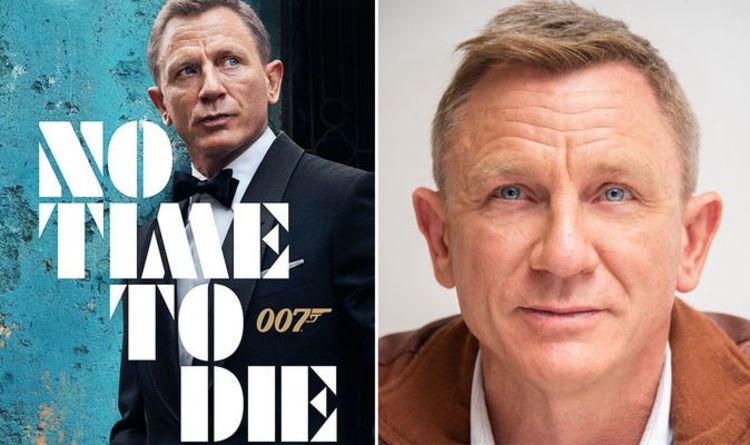 The production process of the latest James Bond movie No Time To Die has been a complicated one. After 2015’s Spectre, 007 screenwriters Neal Purvis and Robert Wade – who have co-written every movie in the franchise since 1999’s The World Is No Enough – penned a Bond 25 script. However, in the end, they were sidelined for director Danny Boyle and his screenwriter John Hodge.

Yet Boyle and Hodge’s Russia-focused Bond 25 was scrapped after the pair left the project over “creative differences”.

In the end, Purvis and Wade were rehired as Cary Fukunaga was brought in to direct Daniel Craig’s last Bond movie.

The director had a stab at Purvis and Wade’s script, while Scott Z Burns and Phoebe Waller-Bridge also had a go at what became No Time To Die.

And now Wade has spoken out on the original pre-Boyle Bond 25 script he and Purvis penned.

The screenwriter gave a talk at the University of Chichester this week and shared some fascinating insights.

Bond book author Robbie Sims was in attendance and tweeted: “He talked briefly about their original #Bond25 script (before Danny Boyle came along).

“The words he used were ‘brave’ and ‘pretty experimental’. It’s unclear how much of that original scrip survives, but Fukunaga has brought in his own ideas as a credited writer.”

While another attendee tweeted: “Wade/Purvis pitched a very ambitious sequel to Spectre that had a new direction for Bond.”

Sims tweeted: “He briefly talked about the aborted Jinx spin-off [starring Halle Berry] they worked on after DIE ANOTHER DAY and said it was every bit in dark in tone as CASINO ROYALE ended up being.”

While on Casino Royale, he added: “The scene with Bond meeting Vesper on the train is a direct homage to Cary Grant and Eva Marie Saint meeting on the train in NORTH BY NORTHWEST.”

Bond producer Barbara Broccoli recently confirmed that No Time To Die’s story will complete the arc that began with Craig’s first 007 movie.

Speaking with Mashable, she said: “The story is really an accumulation of the past four films and this one, so the sort of five-film cycle.”