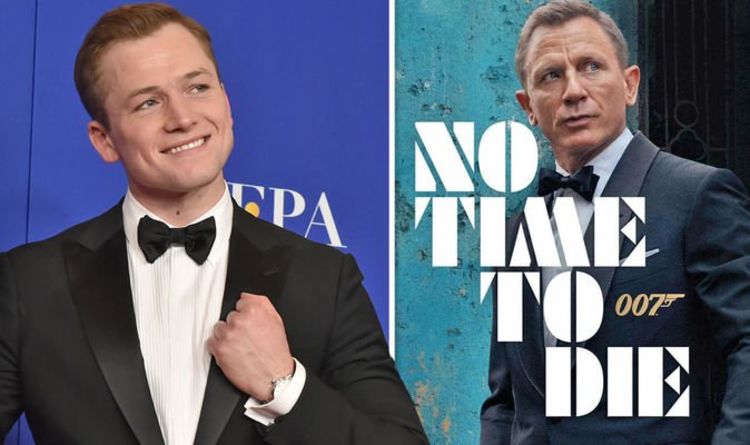 Hardy is holding steady on 8-1, just behind James Norton, 7-1, who has received a massive 82 per cent of all bets in the New Year.

Still leading the pack, however, are Luther star Elba on 6-1, Tom Hiddleston and Richard Madden on 5-1 and frontrunner Sam Heughan, who is priced at 5-2.

The Outlander actor has dominated the bookies’ standings since November and is still favourite to replace Craig after No Time To Die.

Egerton, meanwhile, has previously spoken out about the possibility of playing Bond, revealing his eagerness to take up the mantle.