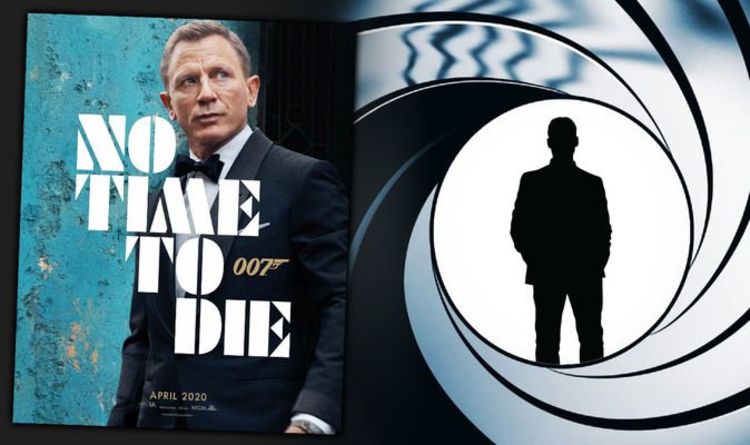 Lewis went on to explain why the part wasn’t suited to him at this point in his career, insisting he didn’t fancy the long, gruelling shooting schedules involved in the ambitious action movies.

“I don’t want to go travelling off around the world for eight months of the year and play one character for the next 10 years,” he told the publication.

“And I think I’d be the oldest new James Bond cast, maybe after Roger Moore,” he noted. “Or maybe even older than Roger Moore.

SCROLL TO TEST YOUR 007 KNOWLEDGE IN THE ULTIMATE JAMES BOND QUIZ!