James Bond: Henry Cavill FAVOURITE to take over from Daniel Craig after No Time To Die 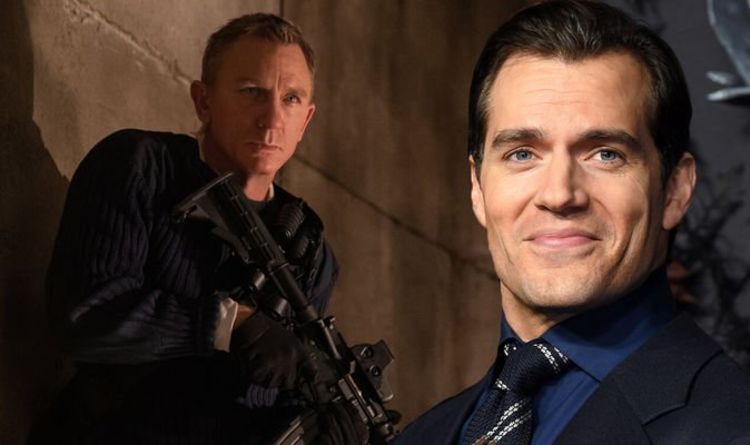 Norton gives off a suave, sophisticated Bond-esque vibe, which could be enjoyed by fans of the franchise.

But now, a new system of prediction has suggested Superman and Witcher star Henry Cavill could be the best bet for Bond.

Cavill has been working steadily for the past few years in a number of popular culture projects.

And while he is certainly very popular himself, his name has not been thrown around as the next Bond too much.

Microsoft has a lot going on next month and they’ve just announced another big reveal on the same day as the October Games with...
Read more