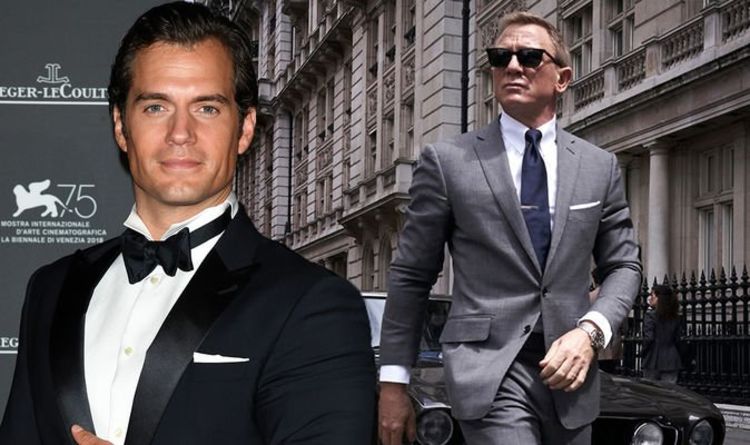 Cavill then went on to explain that, if he were to jump into the series, the nod would have to come from the producers first.

He said: “If [producers] Barbara [Broccoli] and Mike [G. Wilson] were interested in that, I would absolutely jump at the opportunity.”

Chances are fans won’t hear about who the new Bond is long after No Time To Die has been released – so they may have some time to wait until the Witcher star’s success or failure is announced.

BySony has great news for PS5 customers who missed out on launch day stock. With unprecedented demand for the next-gen PlayStation, fans have had a tough...
Read more

ByDid you hear the one about Jane Seymour, 69, saying that she could play someone who’s 25? Seymour herself clarifies in a new interview with...
Read more