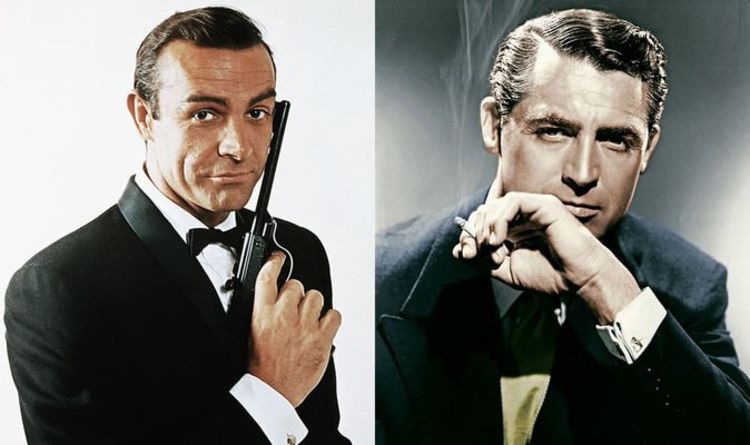 The winner was 28-year-old model Peter Anthony, who Broccoli compared to Gregory Peck, but he was supposedly unable to manage the 007 part.

In the end the producers found their Bond in 32-year-old Sean Connery, who could commit to five movies.

When he met with the producers he turned up in scruffy clothing, but was able to play Fleming’s spy so well, they cast him.

Dr No director Terence Young then set about teaching Connery the ways of the 007 lifestyle, taking him to his tailor, hairdresser and introducing the young actor to the sort of restaurants, casinos and women Bond would seek out.