James Bond: No Time To Die bosses considered SHUTTING DOWN production – but why?

James Bond fans could have had a lot longer to wait for No Time To Die, had the course of the movie’s history taken a slightly different path. In a new interview, producer Barbara Broccoli revealed one major shake-up had her thinking about shutting down production altogether.

It’s no secret the new James Bond film initially had director Danny Boyle on board to take the helm for Craig’s last appearance as the title character.

The movie was announced back in May 2018, but by the end of the summer Boyle was officially out.

That August, Bond producers Broccoli and Michael G. Wilson confirmed the Trainspotting director had departed due to “creative differences”.

Rumours circulated that there had been a difference of opinion over whether or not Craig’s 007 should meet his end in time around. 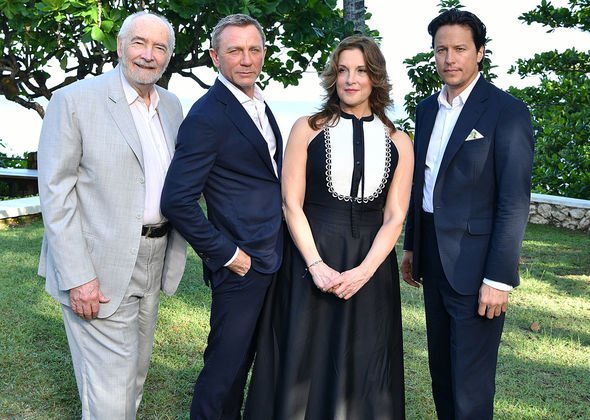 Now, the Bond bosses have spoken out about what happened around Boyle’s exit from the project behind-the-scenes.

Actor Craig also told the publication he was a “huge fan” of Boyle, adding: “I’d love to work with him.

“It didn’t work out. It happens all the time in movies,” he continued. 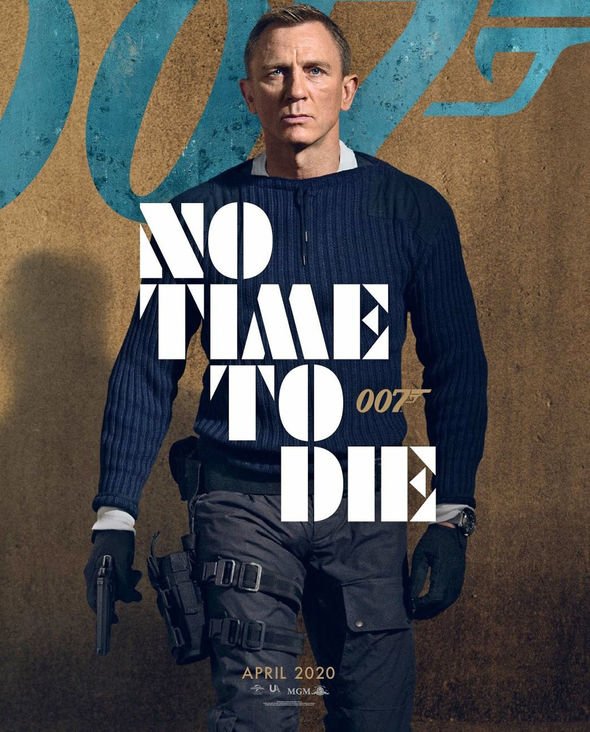 James Bond: Daniel Craig will make his last appearance as 007 in No Time To Die (Image: EON)

“It’s just, in a Bond movie, it becomes this huge event that gets blown up.”

Broccoli went on to admit she and Wilson considered shutting down the production entirely after Boyle’s departure, the publication reported.

However, they made contact with Cary Fukunaga instead, with the American filmmaker soon signing up to take over as director.

Speaking about parting ways from the new Bond movie, Boyle previously told Radio Times creative differences between him, writer John Hodge and the producers were the reason.

“And John was doing a wonderful job. But the producers wanted to go in a different direction.

“It’s silly continuing on something like that — so complex and huge, it would just cause unhappiness,” he added.

“He was very excited to join us, and we kept going.”

In a recent interview with Variety, Broccoli emphasised how hard Boyle’s departure was, explaining: “We had mutual respect and admiration, but better to know [their differences in opinion] before you embark on a project.

“We worked together well for a number of months, but there came a point when we were discussing the kind of film that we wanted to make, and we both came to there conclusion we were not aligned,” she said.

James Bond: No Time To Die is released in UK cinemas April 3.