James Bond No Time To Die: Game of Thrones star... 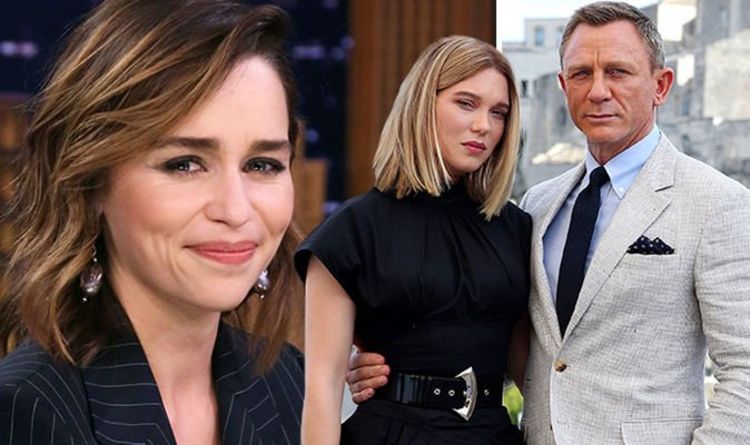 She is set to appear in the highly-anticipated romcom Last Christmas alongside Emma Thompson, Michelle Yeoh and Henry Golding next week.

So it would make sense that Clarke could be eyeing up a role in the next slew of James Bond movies, particularly as the world moves forward in the aftermath of the #MeToo movement and a changing landscape for women in film and television.

It turns out Clarke is keen on the idea, sharing her excitement at the possibility of being cast in such a legendary role.

Considering the opportunity of taking on the MI6 operative, Clarke didn’t hold back in a new interview.