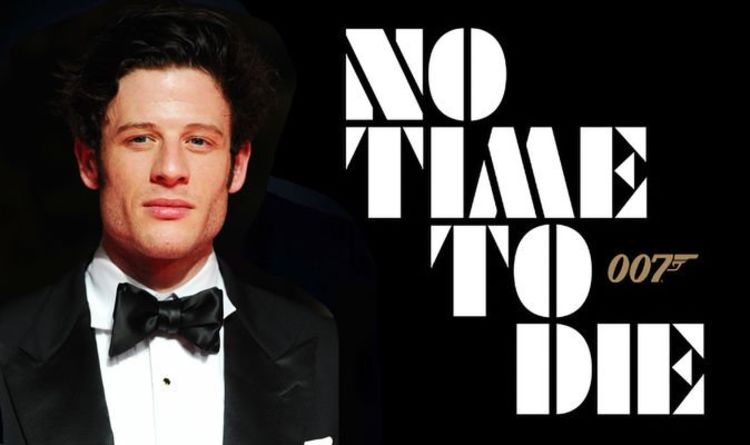 The article said Norton’s friends had been rather indiscrete at a recent celebration, telling bystanders that he was the next James Bond.

This sounds very out of character for the British star himself who rarely says or does anything provocative or indiscrete.

It could also just have been high spirits and boastful jokes based on all the rumours that Norton is in the running.

However, the report added: “Everyone is hoping to get the deal confirmed and signed off, with an announcement in the summer.”