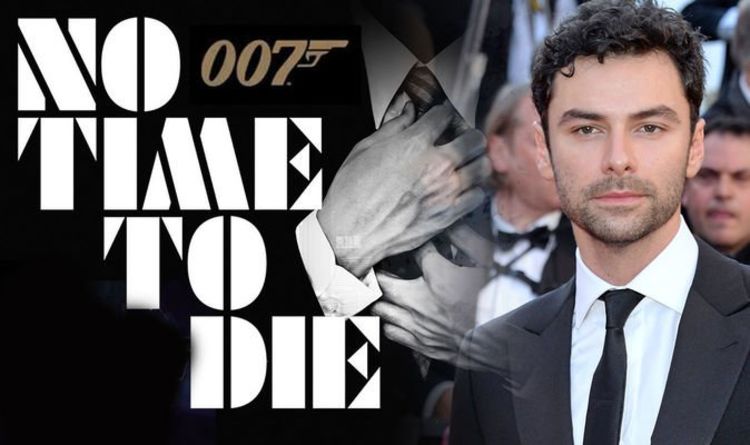 Over the weekend, his odds were trimmed to just 6-4 but they’ve slipped slightly since he dismissed rumours of his casting in a recent interview with The Times.

The McMafia and Happy Valley star insisted their was “no truth” behind speculation he had already been chosen as the next Bond, adding: “Unless journalists know something more than I do.

“It’s bizarre and quite flattering to be even considered in that world, but beyond that? Pure speculation,” he said.

Of course, there’s always a chance Norton might just be trying to throw fans off the scent.

Last week, Ladbrokes spokesperson Alex Apati said: “There are plenty of names the running right now to play Bond next but as things stand, James Norton is clear favourite in the betting.”