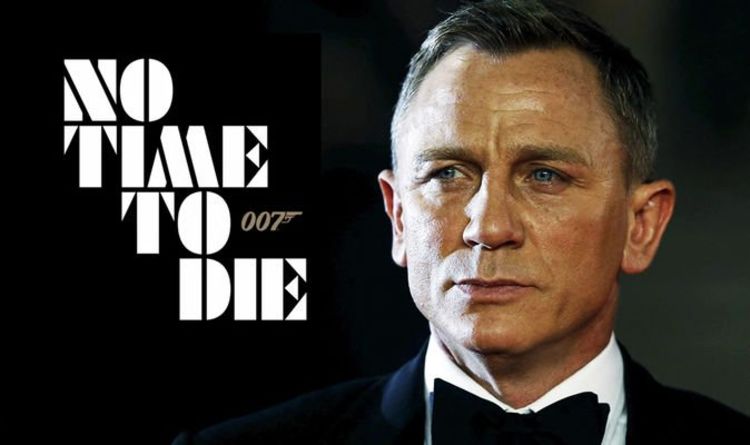 Daniel Craig has been taking his time wrapping up his tenure as the UK’s most famous secret agent. No Time Time To Die is expected to be his final outing. Of course, so was SPECTRE. Bond 25 is out in cinemas worldwide next April, but eyes are already looking beyond that to what comes next. Or, more precisely, who? After a close-run contest, one man has emerged ahead of the pack.

After being the hot favourite for so long, it’s bad news for Idris Elba who is starting to slip in the odds.

Bookmakers Coral now have him back in third place on 6 to 1, way down on his earlier odds. He shares the spot with other well-known hopeful James Norton.

Ahead is Elba’s old rival, Tom Hiddleston, who has duked it out with the Luther star for the top spot over the past couple of years. Hiddleston is on a healthy but not overwhelming odds of 4 to 1.

Only one man, though, has gone beyond evens with the bookies. Surely nobody can stop him? He may have failed to claim the throne or guard that body, but this Scottish star looks liek he is the man with a licence to thrill.

Coral have just confirmed Richard Madden is the hot favourite to take over as 007 after Craig steps down.

The Game of Thrones and Bodyguard actor is looking unbeatable on odds of 1 to 2.

A spokesman said: “Richard Madden is proving to be a popular selection with punters to be the next 007 as we are being knocked over with bets on the Bodyguard Star to take over from Daniel Craig.”

The makes of Bond might want to move fast.

The franchise hasn’t usually taken established film stars on as 007, preferring small-screen stars like Piers Brosnan or Roger Moore. Madden fils the bill perfectly right now, but he has a huge Marvel blockbuster coming up alongside Angelina Jolie next year which could change all that.

The buzz around the popular actor had already started last year when the first series of the Bodyguard aired and the producers admitted they were unsure if Madden would be able to return due to his increasing profile and schedule.

The Scottish actor already has a huge Hollywood film lined up for 2020 when he debuts as Ikaris in Marvel’s The Eternals, alongside Jolie and Salma Hayek.

With Bond 25 out in 2020, it is unlikely a full reboot will happen immediately. Even if the star replacing Craig is announced, there will almost certainly be a short hiatus. Plenty of time for some more Bodyguard 2 and Marvel magic.

Fans will just hope Madden doesn’t get too big for Bond.