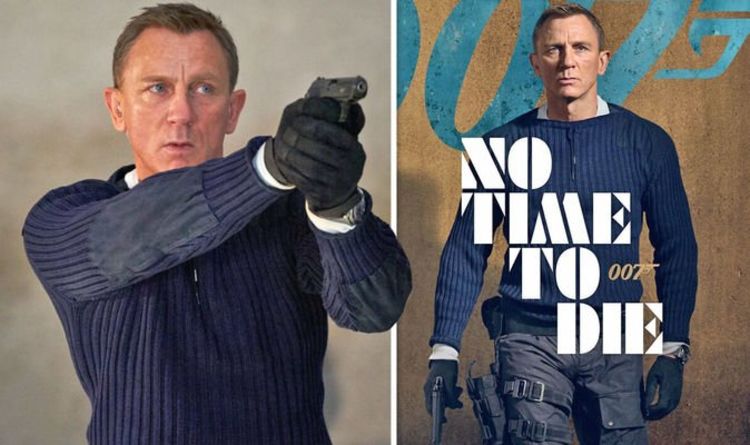 James Bond will be welcoming a new 007 when Daniel Craig steps down from the role with his last appearance in the upcoming No Time To Die. Following 14 years as the iconic spy, Craig will be vacating the position this spring, making way for the next actor to step up to the plate. Naturally, speculation is rife as to who will take his place, with rumours ranging from Idris Elba to James Norton and even the possibility of a female Bond.

However, details about the new incarnation of Bond have yet to be revealed and it would appear franchise bosses are waiting until after No Time To Die hits cinemas to look ahead to the next movie.

While those in the know have kept tight-lipped with regards to the new Bond until now, producers Barbara Broccoli and Michael G. Wilson let slip a teaser in a recent interview with Variety.

Broccoli began by admitting she was still “in denial” about Craig’s decision to depart.

“I’m in total denial,” she said. “I’ve accepted what Daniel has said, but I’m still in denial. It’s too traumatic for me.”

Wilson, meanwhile, alluded to the possibility of diversifying the roster of Bonds.

“You think of him as being from Britain or the Commonwealth, but Britain is a very diverse place,” he said.

Bond boss Broccoli, however, shot down the idea the next actor to take up the mantle could be female.

“He can be of any colour, but he is male,” she declared.

He has soared into the lead since the start of 2020, overtaking Richard Madden, Sam Heughan and Tom Hiddleston, who are snapping at his heels at 5-1.

Elsewhere, Broccoli also stayed coy when it comes to how No Time To Die will bring Craig’s reign as Bond to an end.