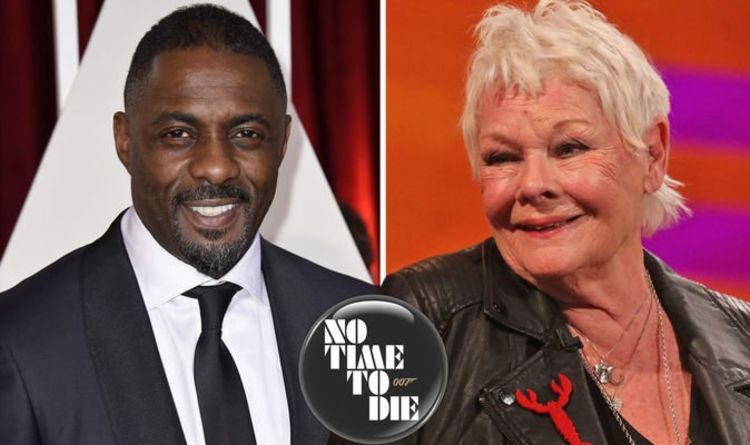 “But during rehearsals I said, ‘You’ll never get to MI6,’” she quipped.

However, the actress, who previously played M in Bond, revealed she thinks Elba really could snag the job after Craig’s departure, adding: “But I think he might.”

“Of course, if someone said to me, ‘Do you wasn’t to play James Bond?’ I’d be like, ‘Yeah!’ That’s fascinating to me,” he continued.