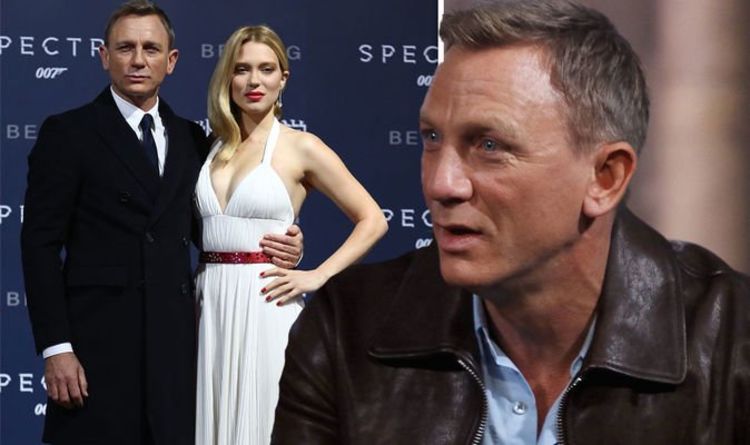 Dame Judi is no stranger to the controversies of men and women in film as she was the only woman to play the role after Bernard Lee and Robert Brown, but she ended up portraying M over the course of 20 years.

In a new interview though, Dame Judi was vehemently against the idea of Bond as a woman, saying: “No. Bond ought not to be a woman because, essentially, that kind of model – Bond as a woman – was not in the writing.”

The actress told The Daily Mail women “should have a go at anything” in film and television.

But the former M star insisted James Bond was a “very specific” character, explaining: ”What would Ian Fleming say? Well, he’s not here to ask.”