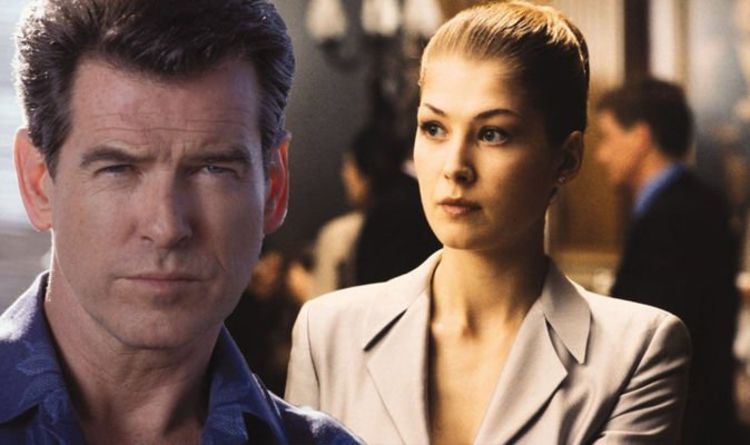 During this, the star was asked about her character, Frost, and if she would make her way back to the franchise.

“I would love to tackle that character again,” she answered without skipping a beat.

She then went on to give her hopes for what Frost could do in another film.

Pike continued: “I’d like her to have the experience that I now have, not just as an actress but as a woman.