James Jordan: 'Makes me sad' Strictly star speaks out on 'scary time' after birth of baby 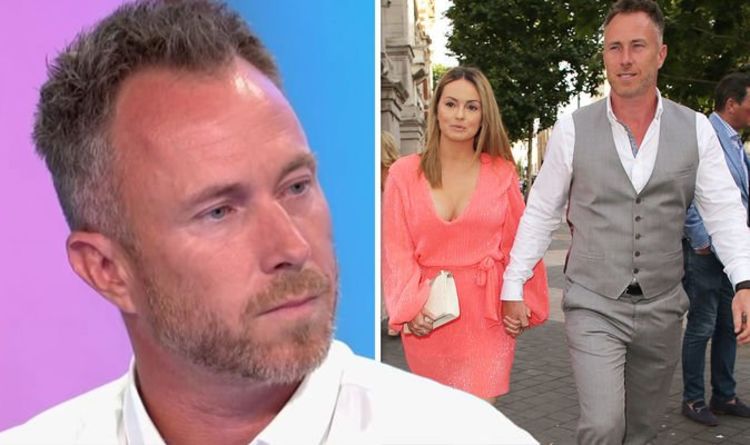 “I guess I just thought, like most women, that I could choose when the time was right for me; that I could have my career and then have a baby when it felt right. But for us it just hasn’t happened like that.”

Over the weekend, James revealed he was up at four in the morning, changing his baby girl’s nappies.

The television personality opened up to his followers on Twitter and even asked if anyone else was carrying out similar tasks at such an early hour.

James wrote on the micro-blogging site: “Anyone else up changing nappies? #daddysgirl.”