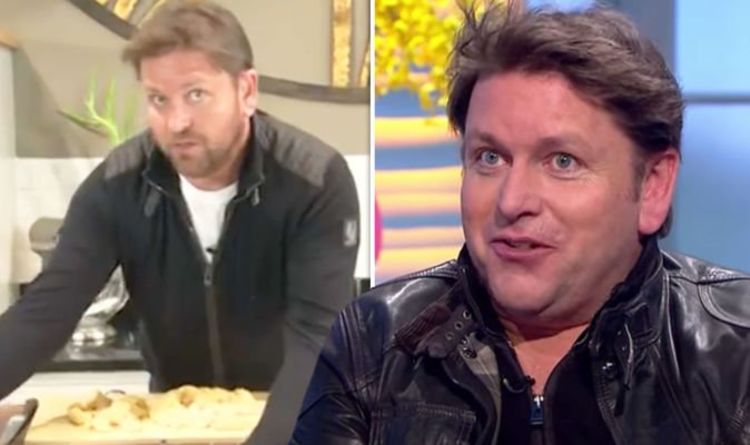 Earlier this month, James teased what fans can expect from his new series.

In line with the current Government advice, the chef revealed that changes had to be made to the show, but said his team had been “working hard” to make it work.

Alongside a picture of his kitchen on Instagram, he wrote: “Well it’s been a while so might be a bit rusty… the new Saturday show series… a few changes as you can imagine limited crew, guests etc.. but new ideas and the team have been working hard to make it all work given the amount of restrictions in place … let’s do this thing then.”

Saturday Morning continues today at 9.25am on ITV.

James Martin has become one of the best known TV chefs in Britain. He has spent decades on screens around the country offering the...
Read more
Celebrity

Jenna Lemoncelli Liam Payne has One Direction fans in their feelings after he supported his former bandmate Zayn Malik on Instagram on Sept. 25. In...
Read more
Celebrity

Scheana Shay Reveals Why Friendship With Lala Kent Is On The Rocks: ‘We Haven’t Really Talked’