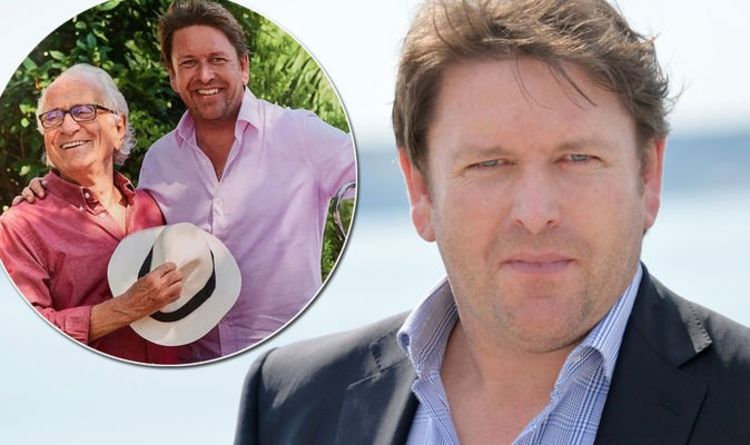 Alongside his moving words James shared two pictures of the pair.

One image showed them posing for a picture in the sunshine and another when Michel appeared on James’ TV show.

Another said: “Very sad news, will be sadly missed by everyone, he was great on your show bossing you about, such a lovely guy, thoughts are with you James and his family and friends.”(sic)

A third fan added: “He was hilarious on your show a few weeks ago, sadly missed. Rest in Peace Michel.”(sic)