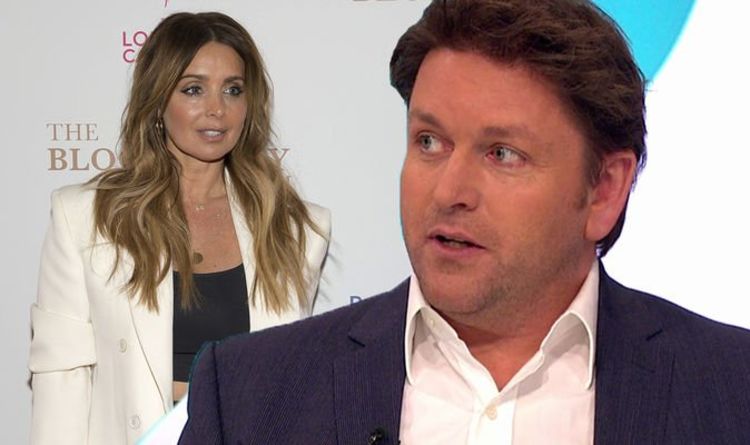 The celebrity chef took to his Twitter to apologise in advance for his “knackered” appearance, after working “every service” at the hotel dining establishment.

He wrote to his 680,7000 followers yesterday: “About to start another service and another fully booked one, look at that lovely evening…excuse me all if I look a bit knackered on @thismorning tomorrow live but been on every service and the new menu is going down a storm.” (sic)

Alongside his comments, he shared a series of photos taken outside of the terrace, drenched in the summer sunshine.

His fans were quick to support his work endeavours and told him all was “forgiven”.

Ryan Shea Kenya Moore sizzled in a new set of photos after the ‘RHOA’ star boldly admitted that she gained weight during quarantine.Looking great and...
Read more