James May: Ex Top Gear star falls 'ill' after break with partner 'Not want to hear this' 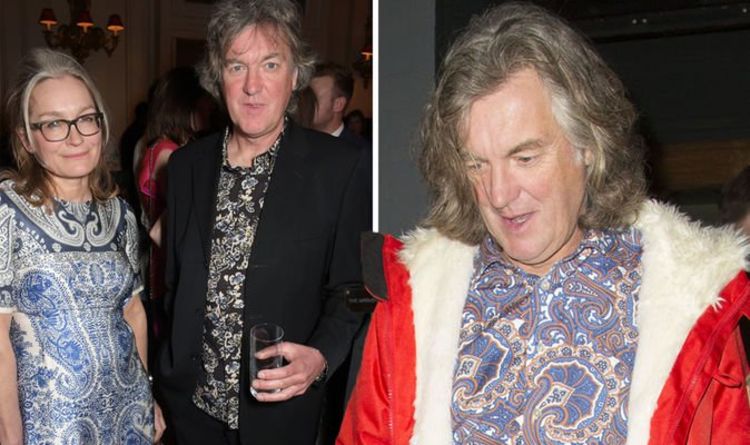 James remarked: “I don’t know if I should admit to having just spent a week at a health farm in Germany.

He continued: “I take her away in September – around her birthday – and we normally go on a cultural European city break and look at art galleries and do a lot of eating and wine drinking.