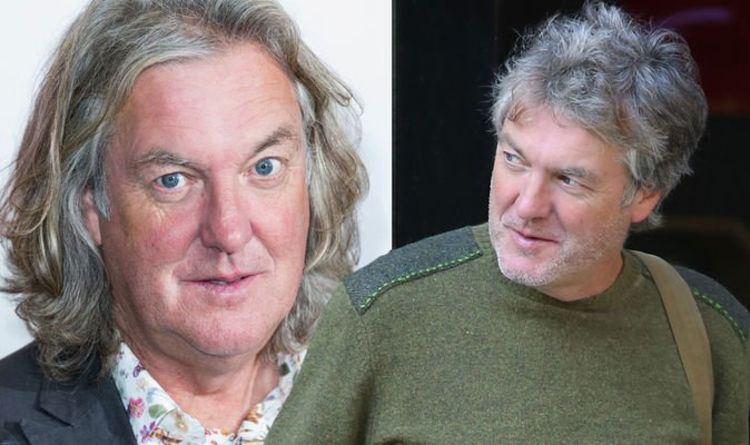 There are plenty of sporting stars on the list too, with five of England’s Cricket World Cup winners featured including 2019’s Sport’s Personality of the Year Ben Stokes.

War veteran Harry Billinge who has raised more than £10,000 towards a national memorial for his fallen comrades has been awarded an MBE (Member of the Order of the British Empire).