Jamie Cullum wife: How singer NEVER thought wife would be interested in him 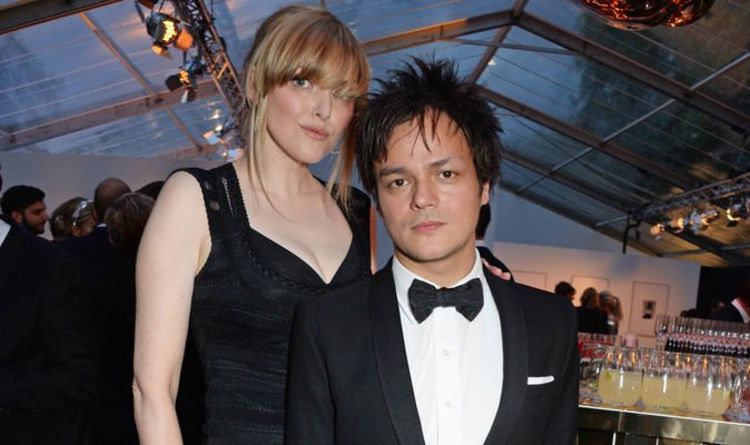 Jamie added his height was a running joke while he was at school, and that he “quite liked” being picked up and “plucked”.

He continued: “When I was at school there was an announcement at assembly that said, ‘Girls in the later classes must not pick up Jamie Cullum and carry him around’.

“I remember at break time being plucked and picked up – I quite liked it.”

He said since he married a much taller woman, the teasing has continued, but he chose to use their difference to write a love letter to his wife in ‘Taller’.

ByErin Silvia Khloe Kardashian proved her two-year-old daughter True is her mini-me when she shared a pic of them happily posing and cuddling together while...
Read more
Celebrity

ByMeredith Nardino Called out! Bella Hadid, Drake and more celebrities are joining forces in support of The Weeknd, whose stellar album After Hours was snubbed...
Read more
Celebrity