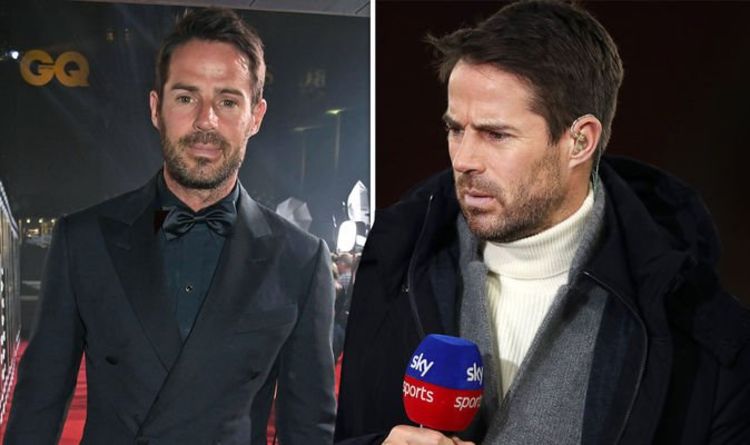 Jamie added that he will be spending the festive period with his family including his dad Harry and mum Sandra.

Elsewhere, the sportsman has been fronting Vodafone’s new 2019 Christmas campaign based around the launch of a festive new game that will see family players compete for prizes.

On his involvement with the campaign, he said: “We liked the idea where it involved everyone, as useless as my mum and I were we all had to be involved to get the game going.

“It was lovely, when we got the opportunity to do it, I just thought it’s with the family and a nice thing to be involved in at Christmas.”

To play the Festive Squad game & win amazing prizes head to VeryMe Rewards in the My Vodafone app.