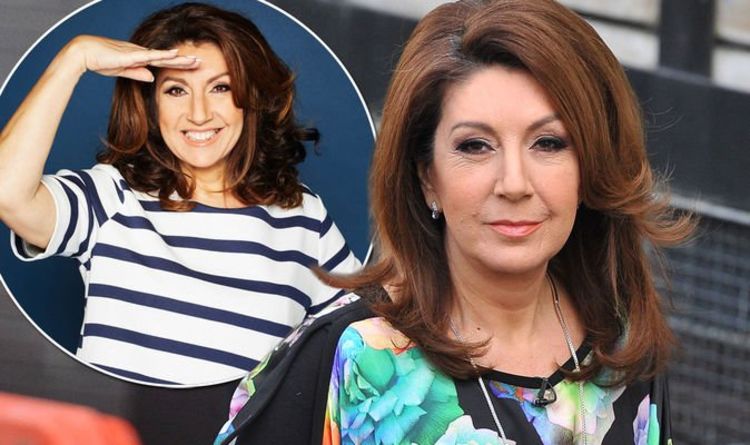 Susan, who has presented several shows for Channel 5 over the years, retweeted Jane’s post and revealed she is a big fan of the previous host.

She wrote, in view of her 225,000 followers: “I have a signed photo of you in my living room @TheJaneMcDonald and have always adored you.”

She continued: “Thank you so much. You’re magnificent in every way and will always be the best cruiser ever.”

In a separate Tweet, she told her followers: “Cruising with Susan Calman is a thing! And it’s happening!”