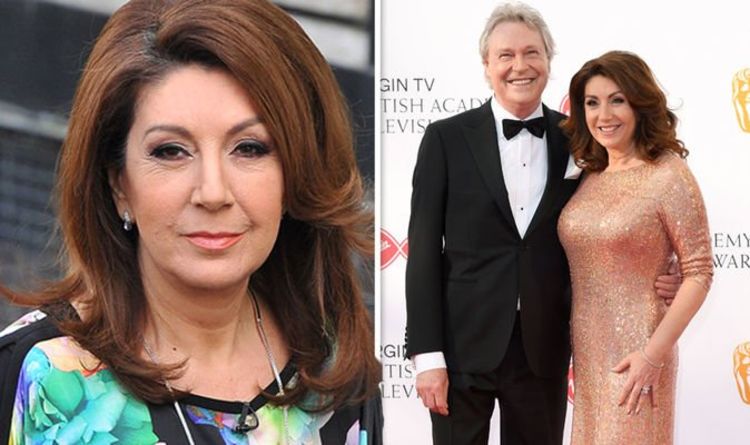 “Then I saw the other nominees we were up against. It was Antiques Roadshow…. They were big shows, and I just thought: ‘Let’s not even bother,’ and I had to be up the next day at 8am doing Jane and Friends in Manchester.”

Jane confessed that the organisers got into touch with her boyfriend Eddie instead.

“Then they got in touch with my fella Ed and said, ‘Look would you come with her?’ and he said, ‘Yeah, I’ll come with her’,” she continued.