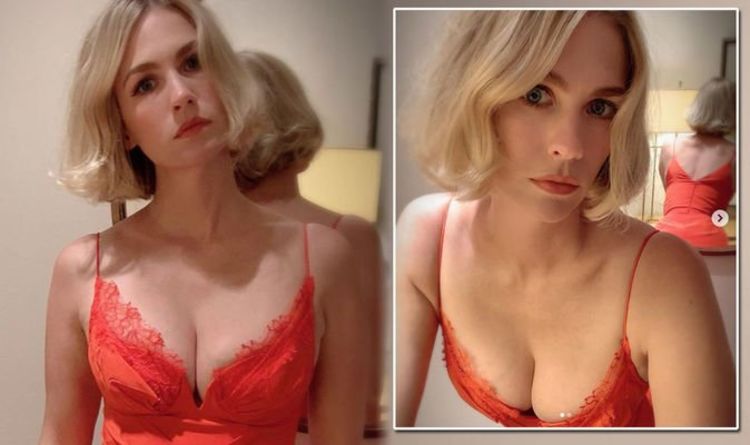 The 10-part series, which was filmed in Toronto, delves into the dark side of the figure skating world.

It follows terrified young skater Kat, who is considering giving up on the sport following a nasty fall during a competition.

Her mum (January’s character) then turns her attention to her younger daughter Serena, who is played by Willow.