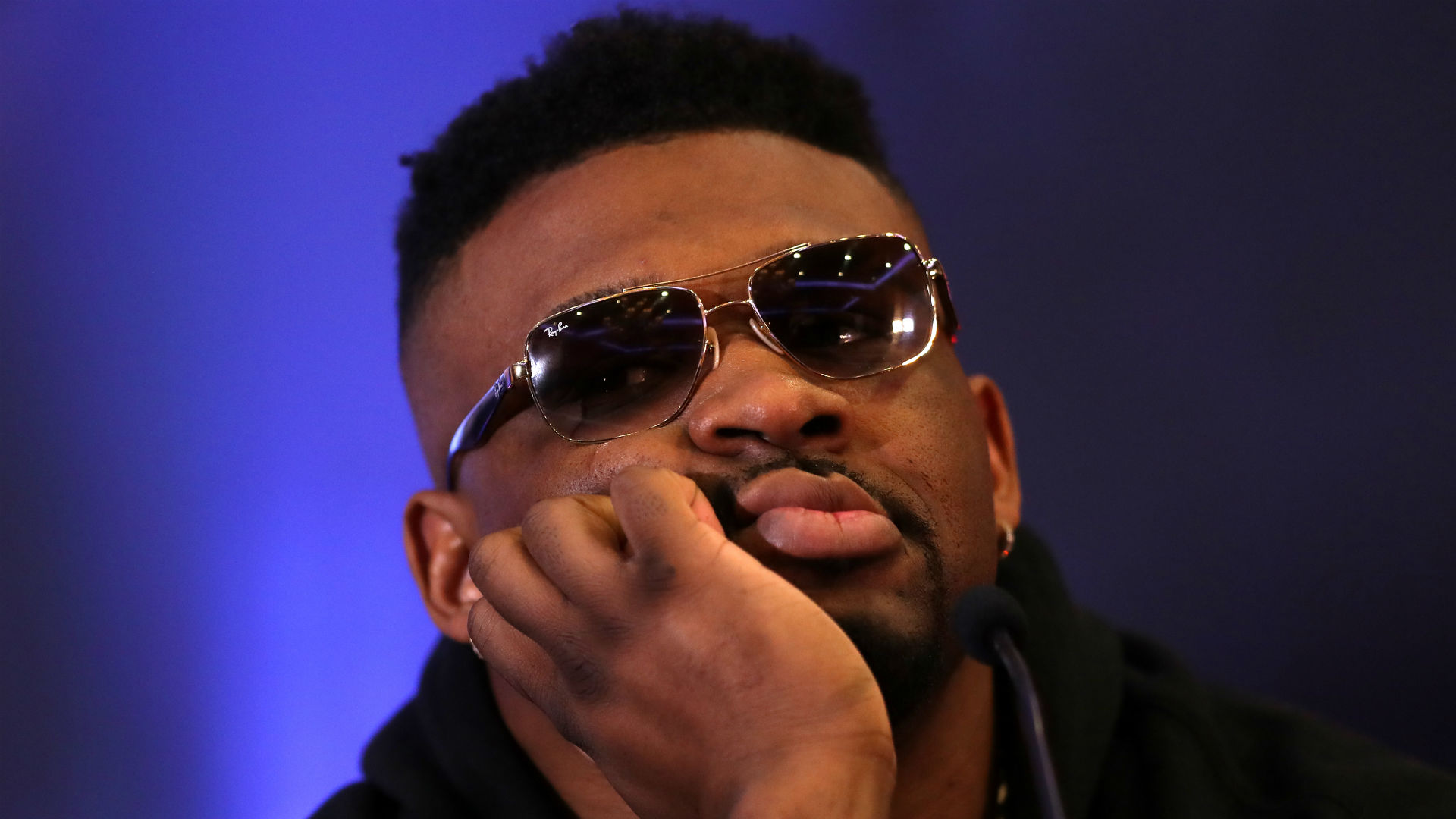 Jarrell Miller insists he has never “willingly” taken a performance-enhancing drug after the unbeaten heavyweight reportedly failed another test.

The American was due to do battle with Jerry Forrest at the MGM Grand on July 9; however, the fight has been removed from the schedule amid reports the 31-year-old tested positive for a banned substance.

Miller, nicknamed Big Baby, admitted he “messed up” after missing out on facing Anthony Joshua in June last year, leading to Andy Ruiz Jr replacing him in the main event.

Speaking to Fight Network, the Brooklyn native revealed he and his team are investigating the current situation.

Miller explained: “This is something that was ingested. We don’t know if it was contaminated, but we’re investigating as of right now. Me and my team are just working due diligently to get the facts 100 percent straight.”

“Did I take something for healing properties, for injury? Yes I have. Before a fight to win a fight and during a training camp? No, I have never done that.”

WBC president Mauricio Sulaiman revealed that Miller had been “expelled” for failing to join the governing body’s drug testing program.

He told Sky Sports: “Miller specifically, he was expelled from the WBC, because he failed to enrol in the clean boxing program. Not once, but twice.”

Sulaiman refused to rule out the possibility of Miller fighting for a WBC title in future, however, saying: “I don’t speculate. I don’t like to – what if.

“What I can say is that he’s been out of the WBC picture for three years, because we did not consider him to be eligible for rankings, because he did not enroll in the clean boxing program.

“When he was first ranked. We sent them the documents. He had three months to fill three pieces of paper, and he failed to do so.

“Then somehow they claimed they didn’t have the papers, so we rang him again and sent them the paper, and he didn’t submit twice, so he has been expelled from the WBC for three years.”

ByAt least four of the test events will involve athletes from abroad. They include swimming, gymnastics, diving and volleyball.The postponed Tokyo Olympics are getting...
Read more
Sports