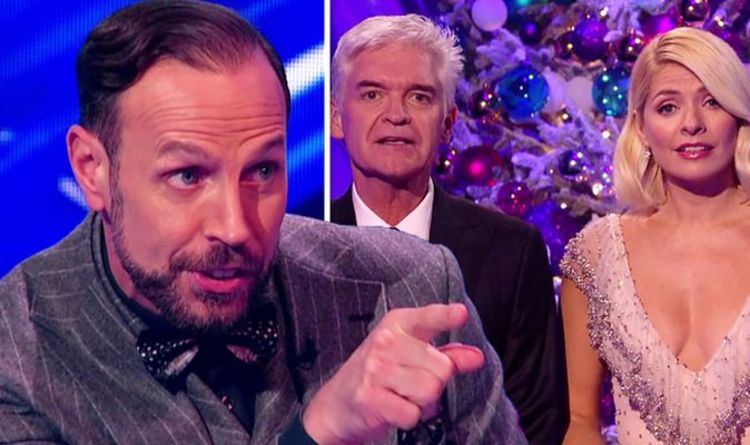 In the same interview, the star suggested he also hasn’t heard from Dancing on Ice judges Christopher Dean and Jayne Torvill since quitting the series and revealed Ashley Banjo was the only one of his co-stars who made contact.

He told the publication: “Christopher Dean and Jayne Torvill — who are idols of mine — didn’t contact me either.

“The only person who sent me a text message was Ashley Banjo.

“It’s upsetting, because I really ­valued these people, and I can’t understand why they wouldn’t get in touch. It doesn’t take much to send a message or a DM.”