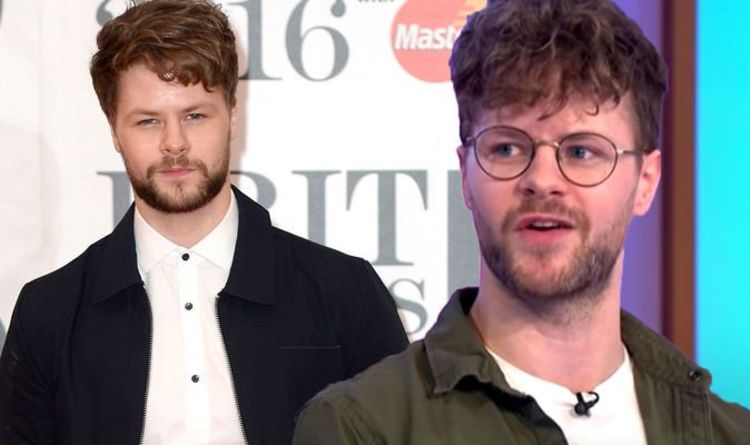 Jay will play Sam in Sleepless – who was made famous by Tom Hanks in the 1993 film of Sleepless In Seattle.

The TV star mentioned what it is like for him to be stepping into the Hollywood legend’s shoes.

“Last year I did Big, which was one by him as well. So I feel like at least on paper, people accept me being a version of a character he’s portrayed,” he explained.

“I just kind of remove Tom from the equation and just put myself in Sam’s shoes – typical actor answer, I just do what I can with how I feel the story should be for me.”

Riley Cardoza These pictures are worth a thousand words — and then some! Since Kim Kardashian and Kanye West added Mom and Dad to their...
Read more
Celebrity

Mariah Carey Then & Now: See The Superstar Singer’s Transformation Through The Years

Alyssa Norwin Are you ready to get to know the REAL Mariah Carey? In honor of her new memoir, ‘The Meaning Of Mariah Carey,’ take...
Read more
Celebrity

Alyssa Norwin In her new memoir, Mariah Carey detailed her hot and heavy romance with Derek Jeter, which began as an emotional affair amidst the...
Read more
Celebrity