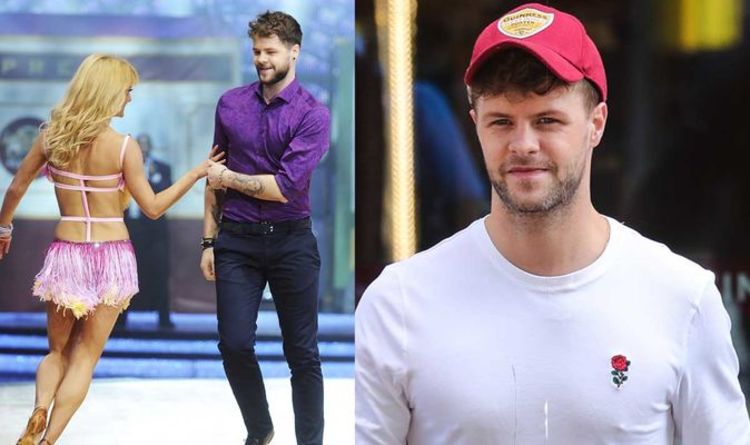 “That it’s really uncomfortable learning a skill from experts – and when you get on the show, you know how expert the pros are – and then to go back and judge them is a very difficult position to be in,” the singer continued.

The 29-year-old then went on to explain his second reason to why he couldn’t go on to judging future celebrity contestants.

Jay explained: “And two, the fact that she navigated it so well yet she still got so much flack for doing it proves that you can be talented, smart, kind, beautiful and still get ripped because the position’s too tough,”

“You have to go in with some sort of credential at this point to be respected and I don’t think that mine are up to par”, he confessed.