Jay-Z offers to pay fines for those arrested during protests for Alvin Cole, including mom and sisters 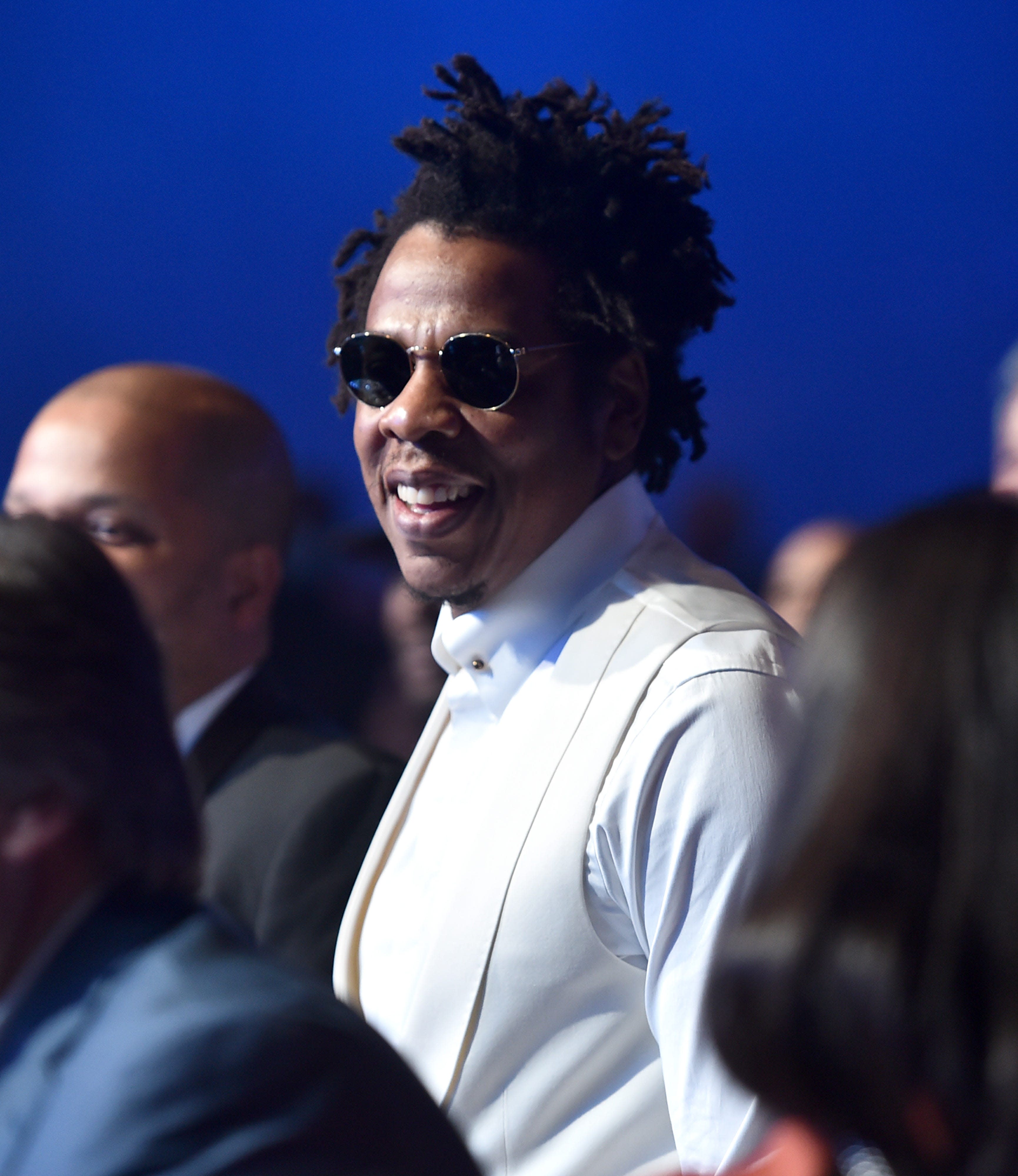 Jay-Z is standing by protesters calling for justice in the February 2020 shooting death of Alvin Cole at the hands of police in Wisconsin.

Jay-Z and Team ROC, the social justice arm of the rapper's ROC Nation company, offered Friday to pay the fees associated with the arrests of peaceful protesters in Wauwatosa, Wisconsin. Among those arrested Thursday were Cole's mother and two sisters, according to Didier Morais, a spokesperson for Team ROC.

In addition to offering monetary support for the protesters, Jay-Z and his Team ROC have also called for Mensah to be prosecuted and terminated and have asked Wisconsin Governor Tony Evers to hire a special prosecutor to ensure justice is served.

Chisholm said Mensah acted in self-defense when he shot and killed Cole in the Mayfair mall parking lot. The decision marked the third time Chisholm has cleared Mensah in an on-duty fatal shooting.

Wauwatosa readied for possible protests and unrest over Chisholm's Wednesday decision and set a 7 p.m. curfew through Monday. Soon after the announcement, more than 100 protesters marched onto the I-94 freeway during rush hour.

Multiple people who witnessed the arrests said Cole's relatives — Tracy, Taleavia and Tristiana Cole — were taken into custody shortly after 9 p.m., along with several others.

A Facebook livestream taken from inside the Cole car during the protests revealed a chaotic scene in which law enforcement officers threatened the use of Tasers while taking Tracy Cole, 48, into custody.

"I’m Alvin Cole’s mother," Tracy Cole screamed repeatedly as officers pulled her out of her car and handcuffed her, according to the livestream.

"I cant believe y’all did this to me. Y’all killed my son," she screamed to the officers.

"I can't breathe," she repeated.

An officer responds, “Well, that’s too bad," according to the livestream.

Tracy Cole said her head was bleeding and she believed her arm was broken, according to the livestream.

Family attorney Kimberley Motley said Tracy Cole was taken to Froedtert Hospital with an injury to her arm and forehead. One daughter, Tristiana, was taken there as well.

At 11:39 p.m. CDT, Motley tweeted the two had been released from the hospital, adding: "Police refusing to give answer on where Taleavia Cole has been taken."