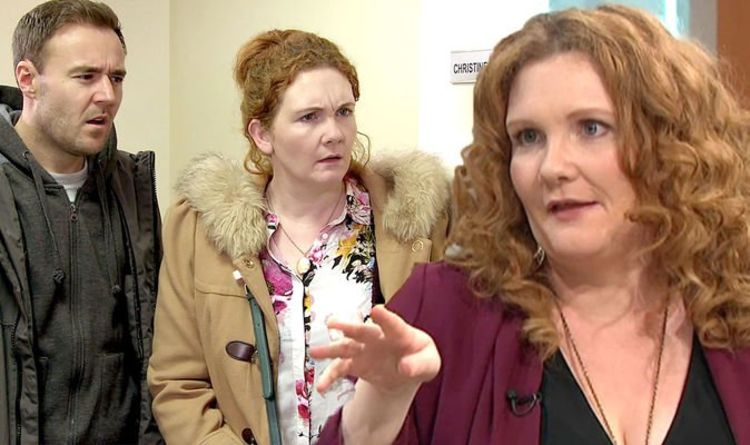 Jennie went on: “I told my dad, ‘I don’t think I’ll be back,’ but then they asked me to stay on and Fiz became one of Mike Baldwin’s knicker stitchers in the Underworld factory.”

She went back to work just one day after his shock death because “I knew that’s what he would have wanted me to do”.

During the chat, Jennie spoke about how she feels to live in the spotlight, saying it isn’t getting any easier.

ByJade Boren Jeff Bridges shared heartbreaking news on Oct. 19: ‘The Big Lebowski’ star has been diagnosed with a cancer that affects the lymph system.UPDATE...
Read more