Jennifer Aniston just voted for Joe Biden and Kamala Harris — and urged her 35 million followers to do the same.

The Friends star, 51, shared a photo of herself dropping her ballot off in Los Angeles, and she wasn’t afraid to get political on Instagram. Aniston said she voted for the Democratic nominees as “this country is more divided than ever.”

“Right now, a few men in power are deciding what women can and can’t do with their own bodies. Our current President has decided that racism is a non-issue. He has repeatedly and publicly ignored science… too many people have died,” Aniston wrote on Friday. 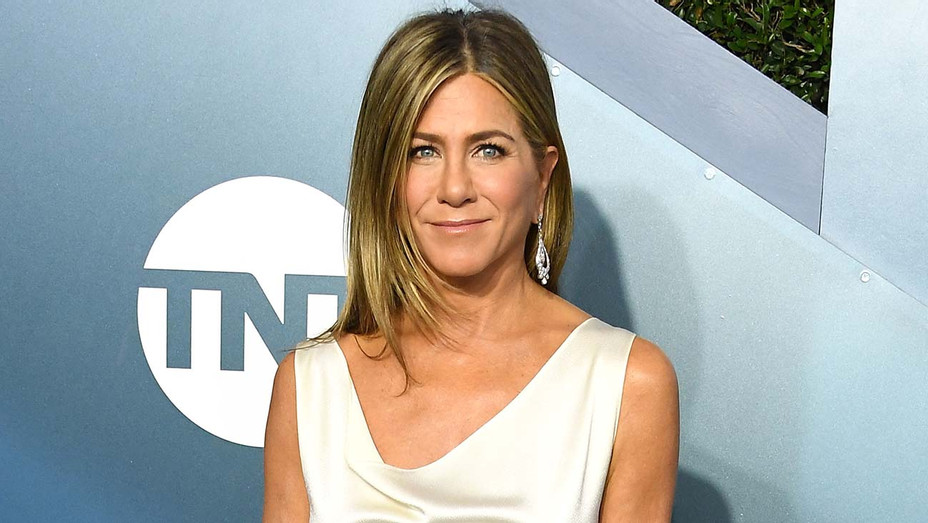 “I urge you to really consider who is going to be most affected by this election if we stay on the track we’re on right now… your daughters, the LGBQT+ community, our Black brothers and sisters, the elderly with health conditions, and your future kids and grandkids (who will be tasked with saving a planet that our leadership refuses to believe is hurting),” the actress continued. “This whole thing isn’t about one candidate or one single issue, it’s about the future of this country and of the world. Vote for equal human rights, for love, and for decency.”

Aniston concluded with a message to anyone considering voting for Kanye West.

“PS — It’s not funny to vote for Kanye,” she added. “I don’t know how else to say it. Please be responsible.”

Although West isn’t on the ballot in most states, the rapper asked people to write in his name for president. Kim Kardashian’s husband previously indicated his spoiler campaign was designed to hurt Biden, as he’s been vocal supporter of President Donald Trump.

ByErin Crabtree Not what she wanted. Brittany Banks discovered shocking new claims about the backlash Yazan Abo Horira has received from his family due to...
Read more
Celebrity

By“Well, you’ve discovered where the real party is! Have a lovely day Zoe and make sure that you get out in the garden and...
Read more
Celebrity

ByAdd Tyler Perry to the list of celebrities to be grateful for this Thanksgiving. The powerhouse director, actor writer and producer gave back to his...
Read more
Celebrity

ByVernon’s wife Tess recently took over his Instagram, where she shared that it was nerve-wracking thinking about him going “without food” in the camp. The Strictly Come...
Read more
Celebrity

ByKathy Campbell Jennifer Lopez sizzled during a steamy performance with Maluma at the 2020 American Music Awards on Sunday, November 22.The pair teamed up to...
Read more