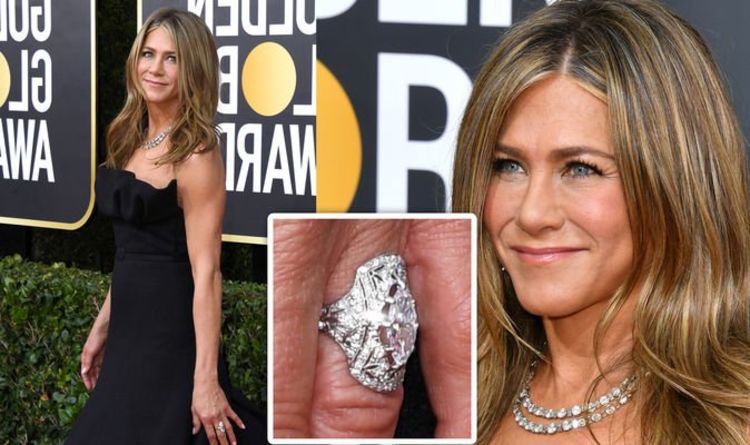 Before adding: “The second most important reunion of her year?

“I understand…. That was a play on Friends. They were saying that.”

In his acceptance speech, he also pleaded for viewers to be “kind”.

He concluded: ““Hey, if you see a chance to be kind to someone tomorrow, take it.