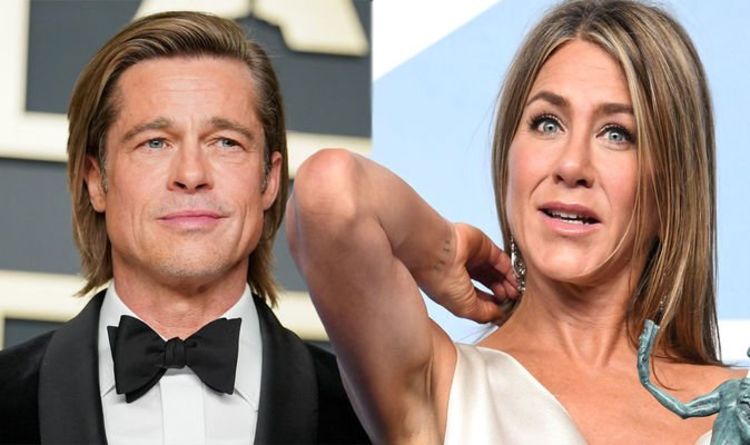 Fans of the Friends star called for her to be nominated for her role in Cake, where she plays a woman who suffers with chronic pain envisions the suicide of a member of her support group.

Taking to Twitter, fans expressed their disappointment that it wasn’t on the list, calling it a “great shame.”

The 92nd Academy Awards kicked off at the Dolby Theatre in Hollywood, where a sea of famous faces flooded the red carpet and the famous hall.

And, while fans were treated to a variety of performances by A-list artists such as Eminem, Billie Eilish, Janelle Monae and Idina Menzel, there was one thing missing.

READ MORE: Oscars 2020 in chaos as heavy rain leaks through to red carpet

After the Screen Actors Guild Awards (SAG) on 19 January, Jennifer and ex-husband Brad Pitt shared an embrace that broke the internet.

Ever since the Once Upon A Time In Hollywood actor’s marriage to Angelina Jolie also broke down, fans have been keeping their fingers crossed that he and Jennifer would rekindle their relationship.

And, it seemed there was a moment that hope was restored.

He picked up an accolade for Best Supporting Actor in Once Upon A Time In Hollywood, and was applauded by his co-star Leonardo DiCaprio.

Ahead of the show, the actor had been accused of using a ghostwriter to craft his hilarious acceptance speeches, which are highly-anticipated.

But after he collected his award, he spoke to reporters in a backstage interview and addressed the claims.

“Historically, I’ve always been really tentative about speeches,” he said.