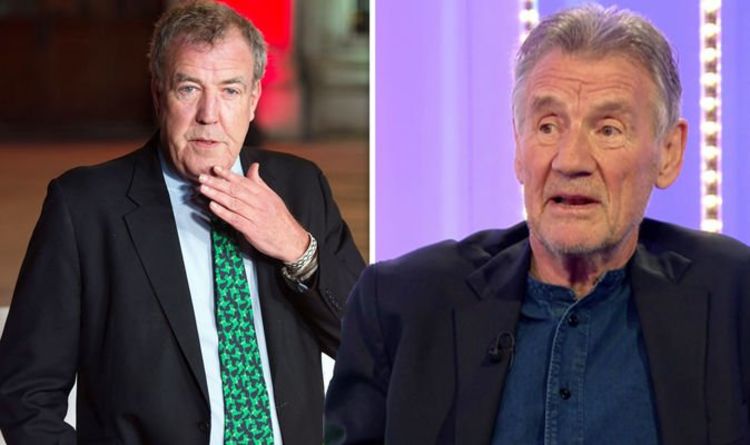 The insignia – one of the Queen’s highest honours – once featured a picture of a white angel standing on the neck of a black man.

The image, which was changed in 2011, now features a light-skinned devil standing on the neck of a light-skinned man and is a depiction of the Archangel Michael defeating Satan.

But a new petition says the redesign doesn’t go far enough – and wants it to be completely overhauled.

The petition calling for the honour’s overhaul claims the insignia still conjures racist imagery and bears a resemblance to the death of black man George Floyd – who died in May after a Minneapolis police officer knelt on his neck.

The Cabinet Office told MailOnline that people who received the honour before it was updated in 2011 can exchange it for a newer one.