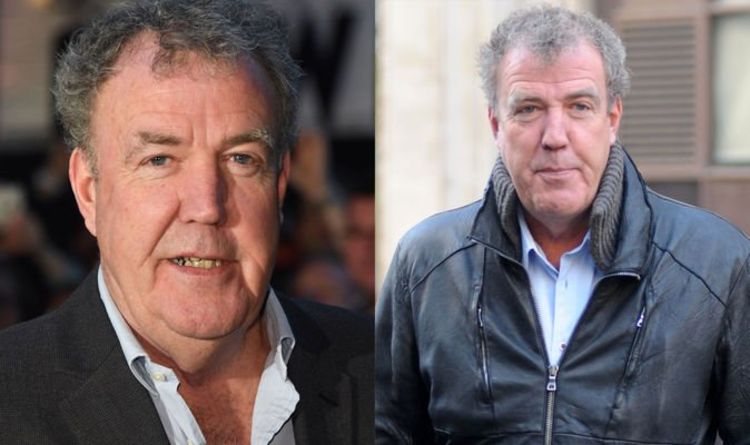 The writer wrote: “The trouble with this policy is that she never was. So I’ve wasted a large chunk of my life doing something I wasn’t enjoying.

This comes after Jeremy’s daughter Emily revealed what it has been like for her to watch her dad present Top Gear alongside Richard Hammond and James May.

The blogger stated: “I think Top Gear was older than I was, I think he’s been on it maybe for at least as long as I’ve been alive.

“So kind of all I’ve ever known. Pretty cool.”