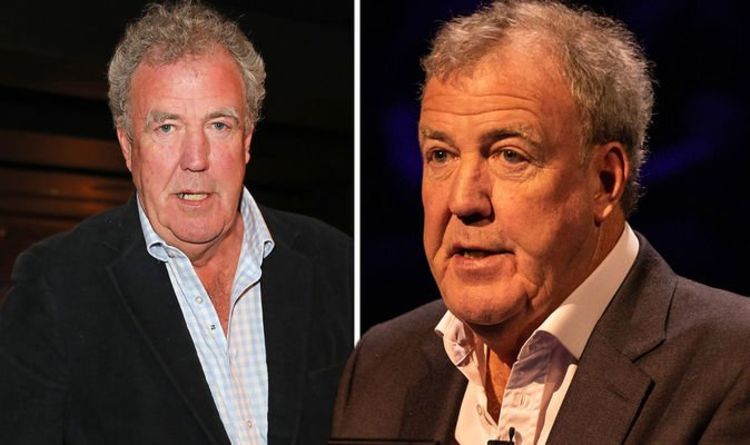 Meanwhile, Jeremy presented a celebrity version of Who Wants To Be A Millionaire? which aired on Christmas Day.

The host even made a dig at contestant, former Coronation Street actress, Catherine Tyldesley, for not “achieving as much as” Clare Balding who was also on the show.

“So you’re Catherine Tyldesley,” Jeremy began. “You haven’t achieved anything like as much as Clare…”

“I mean Clare is a massive over-achiever I think,” the host continued.

Despite the dig, Catherine left the show with £8,000 for her chosen charity, Dancing With Dementia, despite making it to the £64,000 question.